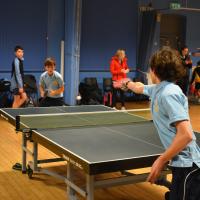 The Autumn Term has seen a feast of table tennis for juniors in schools as well as in clubs.

The County Schools Team Championships took place initially at district level in the 10 districts organised by the Schools Games Organisers before the Finals were held at Knighton Park Table Tennis Club in November and December. It is known over 1000 children played in these events.

There were finals at Under 11, Under 13, Under 16, Under 19 for Boys and for all except Under 19 for Girls. Almost 200 players from 49 teams from all districts participated in the Finals with 7 champions – all from different schools.

A full list of the Team Champions is attached.; they will represent Leicesteshire in the Zone stage of the Table Tennis England Butterfly National Schools Team Championships at Grantham in January.

There were 8 events-as above-with the addition of Girls Under 19.; 132 players participated out of the 174 entries.

Our thanks go to Leicester-shire and Rutland Sport for their support through Active Schools Leicestershire .

The other aspect of junior table tennis is the Junior Development League run by Leicester and District Table Tennis League which has over 100 players involved in the 38 teams from 6 clubs and schools-the largest nationally.-playing over 4 sessions at Leicester Grammar School.

This all shows the range and depth of table tennis in schools and clubs in Leicestershire and Rutland.

All the results and action from the girls Team Leicestershire Table Tennis Final! Read More » 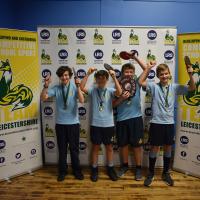 The Team Leicestershire Football Finals come to a close for 2019! 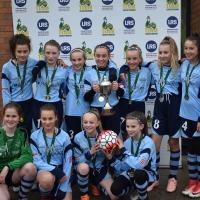 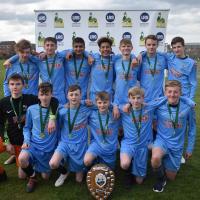 All the action from the Team Leicestershire Football Finals! Read More » 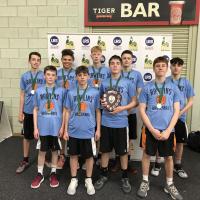 All the highlights from the Team Leicestershire Boys Basketball Final! Read More » 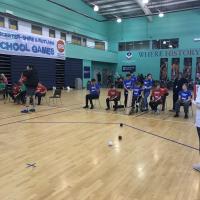 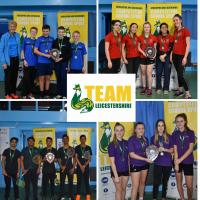 A round-up of all the action from the the #TeamLeicestershire Badminton Finals! Read More » 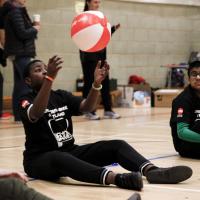 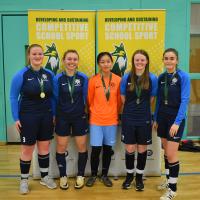